I cannot begin to tell you how annoying it is to be pestered with, "Hey man is that an Ariel Atom?" at practically every event and every gas station I make it to.

This is a random valet walking up to me (helplessly trapped at a red light) to ask if it's an Ariel Atom. For those of you looking, yes I'm carrying around networking gear in my front seat. Miatas are always the answer, even for basic trips to Microcenter.

And, while I get that both the Exocet and the Atom have ... shiny black tubes? Clearly there are a ton of differences between us.

So I went for what I thought would be the most straight forward approach to self-identifying as a Mazda with $65 in custom vinyl stickers.

And yes, I'm Exocet chassis #389, so my originality on race number choice knows no bounds...

How long until someone asks me anyway?

Spoiler, less than 48 hours later at the https://www.nopower.one/m1-concourse-cars-and-coffee/ 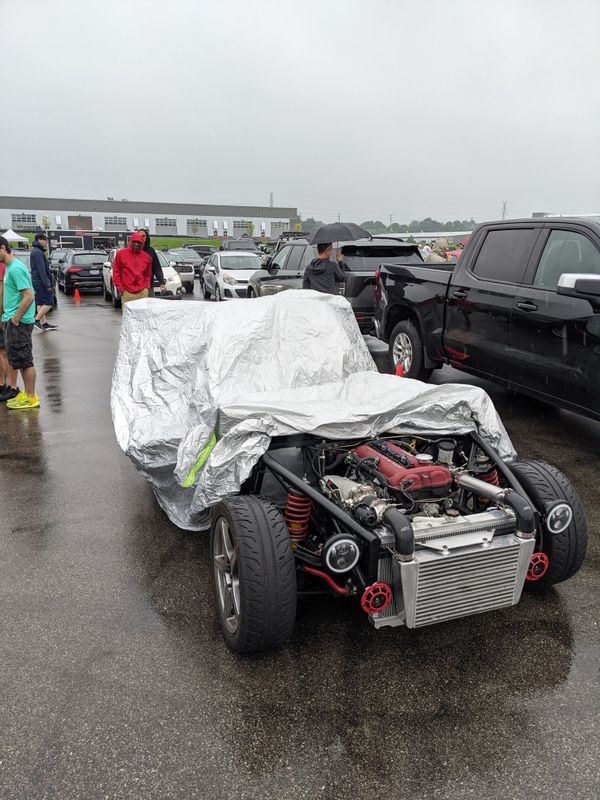 Rain sucks in an Exocet. 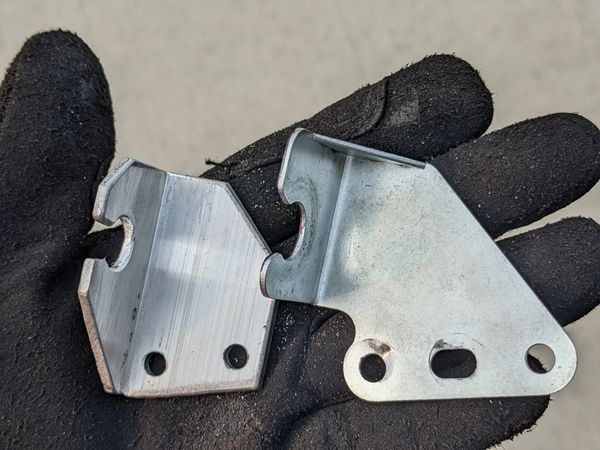 Honestly the included bracket is worse than something hacked together exclusively with zip ties.